What Are You Paying For When You Hire a Developer?

About the Internet Adept

Dewey Davis-Thompson has been teaching people to use the internet since 1991. He is the trusted internet expert for businesses and non-profits in Tampa, St. Petersburg, Clearwater, Sarasota, Miami, New York, Chicago, California, Ghana, Australia and throughout cyberspace! 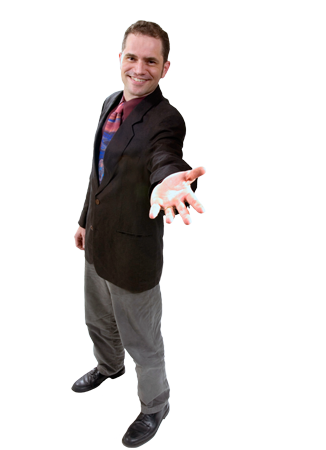 Thanks for visiting and looking around! I love folks who read carefully.  You rock! Click the button below for a reward!